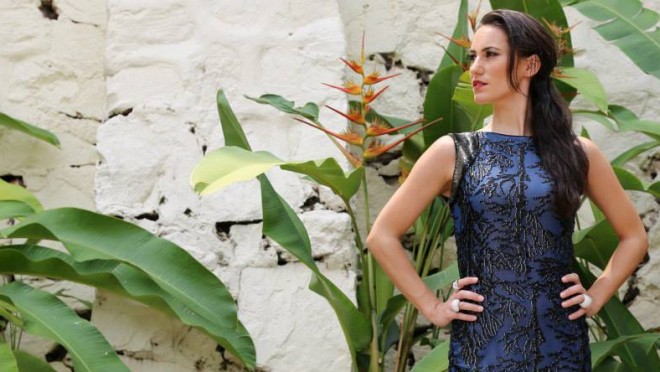 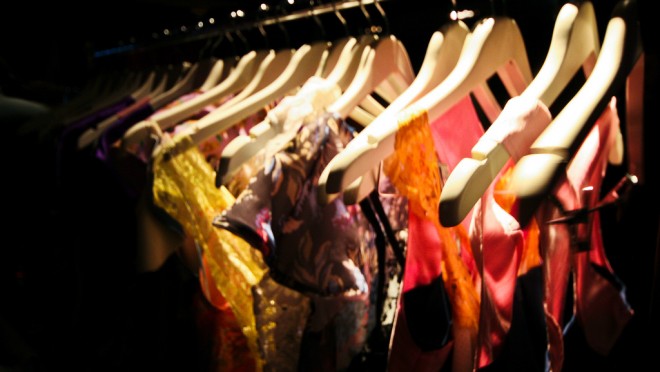 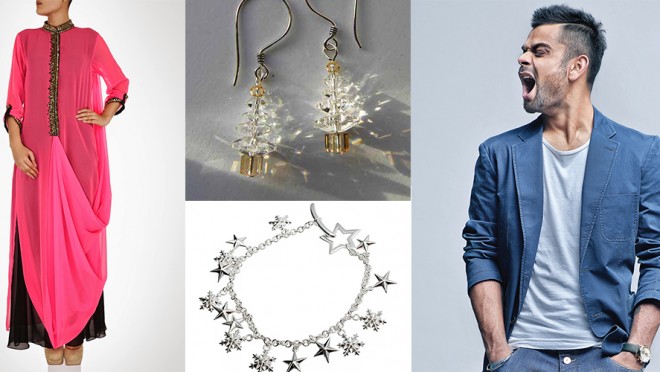 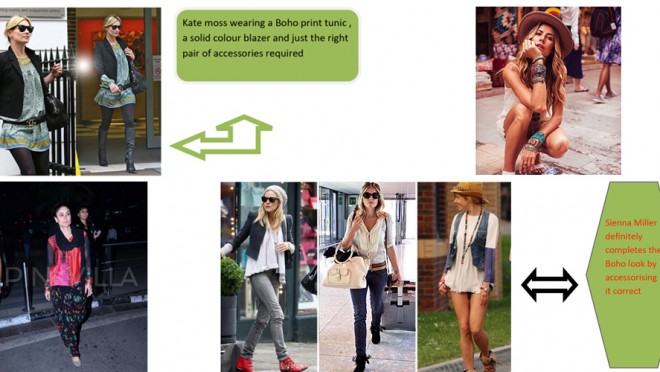 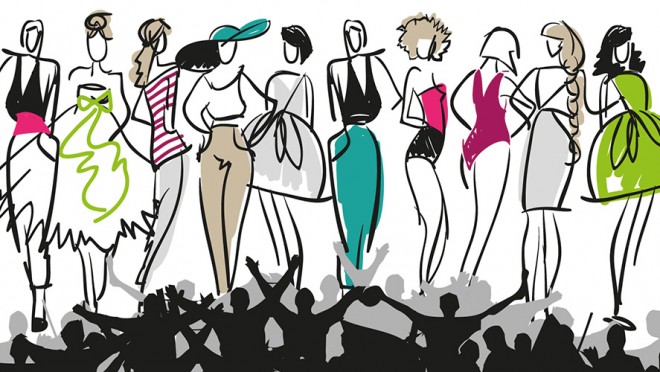 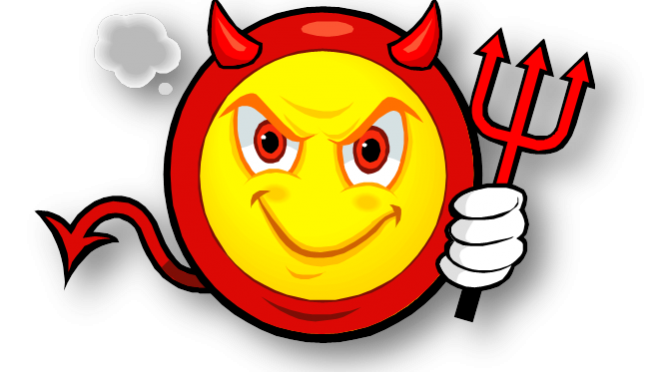 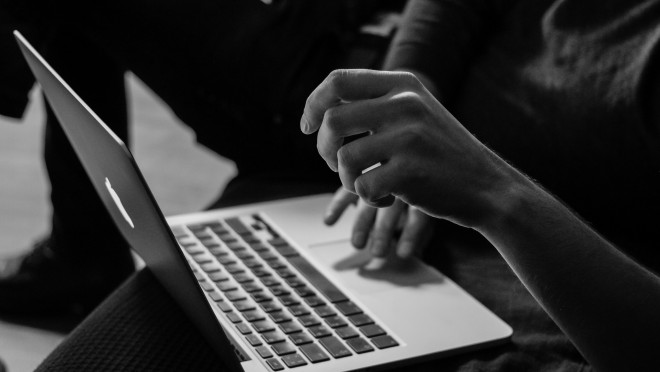 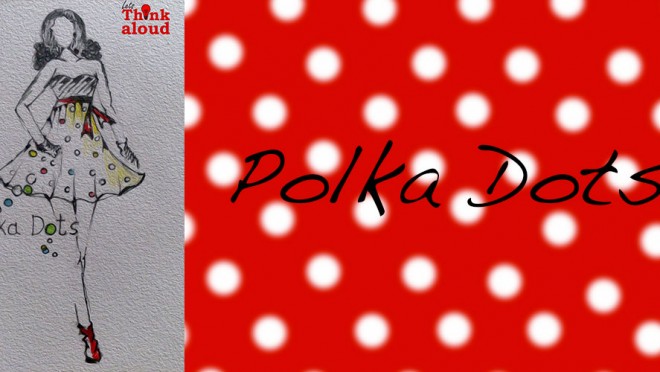 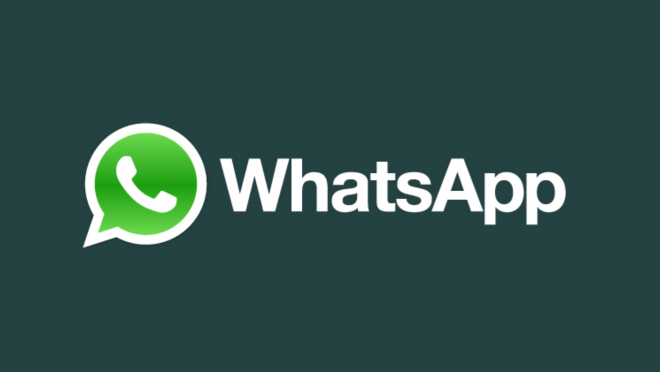 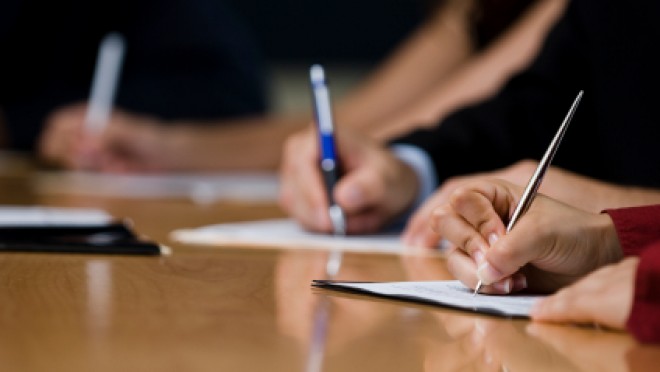 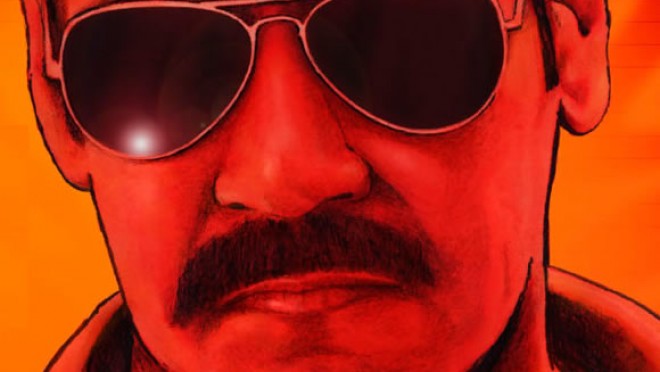 I am glad the FIFA WC is over. Really really glad. Not because my team won or lost or didn’t make it. I am happy because it has brought about a screeching halt the nonsense my FB news feed was subjected to during the last 3 weeks.
Friends, wives of friends, 3rd cousins of wives of friends..practically everyone was a soccer expert in the last 3 weeks. Defense strategies, formations, tactics, kicking abilities, past records – everyone seemed to know all. My understanding of people I know was given a real free-kick during these updates. People I’ve barely seen move a muscle in their body were commenting on Messi’s and Neymar’s skills like they have been playing this game a few hours after the umbilical cord was cut. People who have rarely spoken to me about anything except for movies, a few books and a few places they regularly eat at, were suddenly displaying intricate knowledge of Rio’s soccer culture, James Rodriguez’s family history and Goetze’s supreme ability to deliver when it mattered.
Not only were they very vocal in their posts, their follow up comments were equally outrageous, shocking and embarrassing. What about the grammar and semantics? A friend’s status had more ellipsis, commas and emoticons than actual words – brain freeze maybe or liberal use of keyboard?
And for eff-sake, we don’t need a minute by minute update on which way the ball is going and who’s going down with it. Shut your claptrap and watch the game in silence.
Much like Brazilian fans did in the semi-finals.