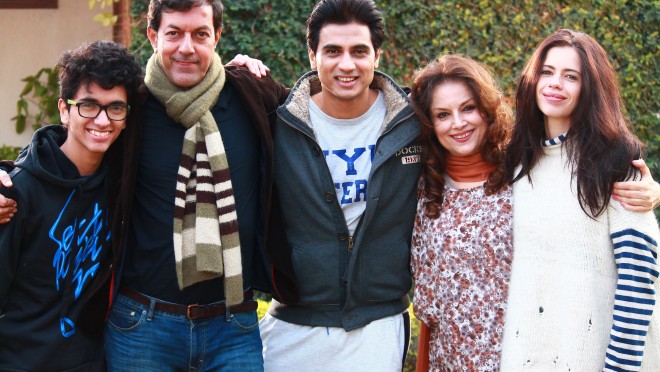 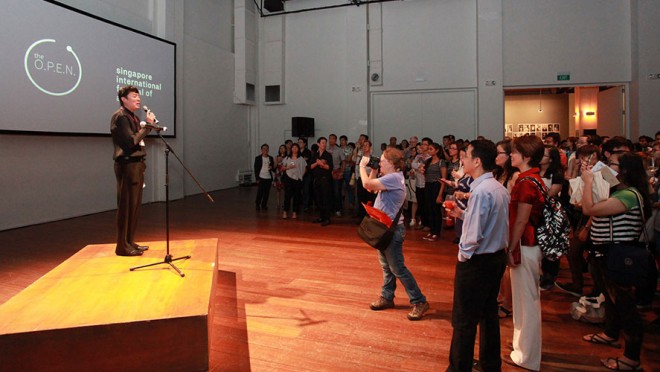 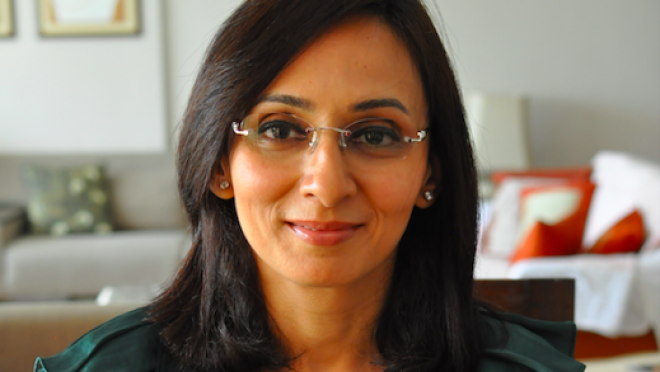 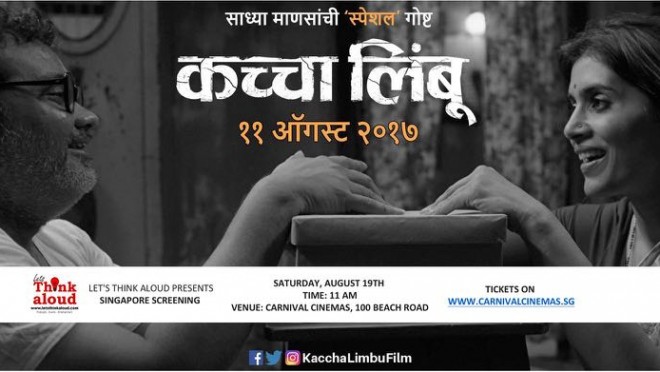 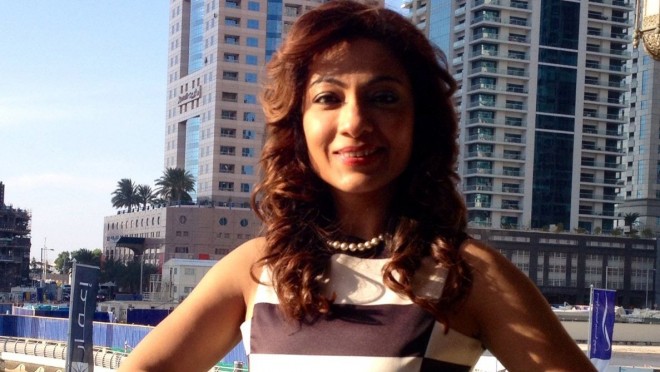 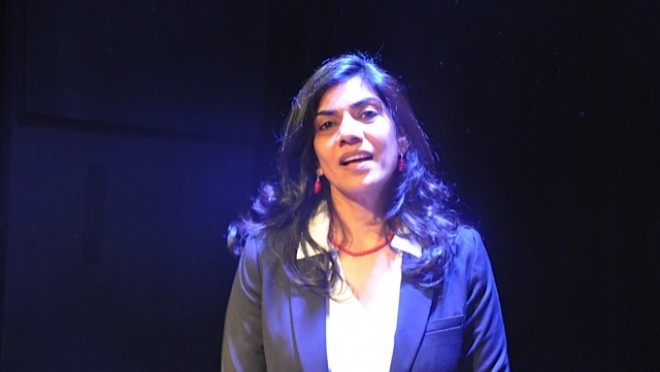 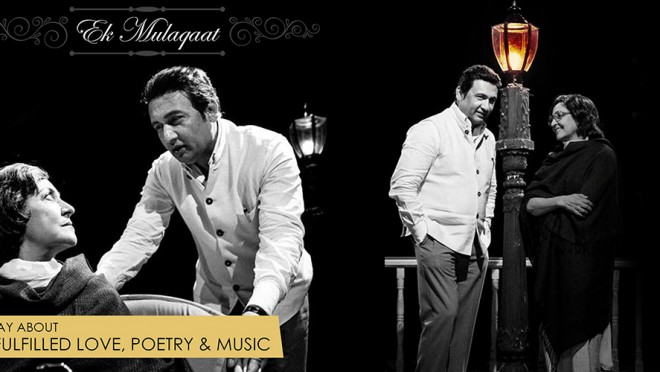 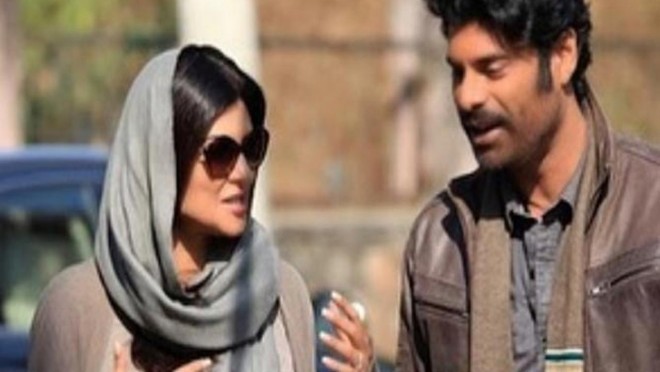 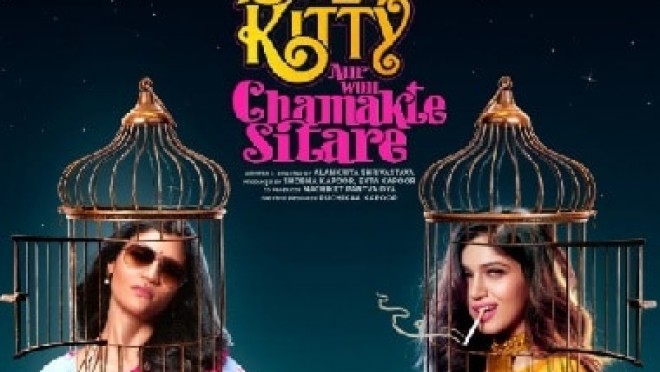 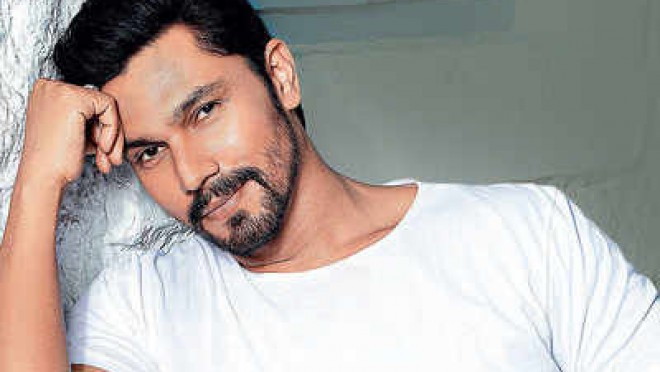 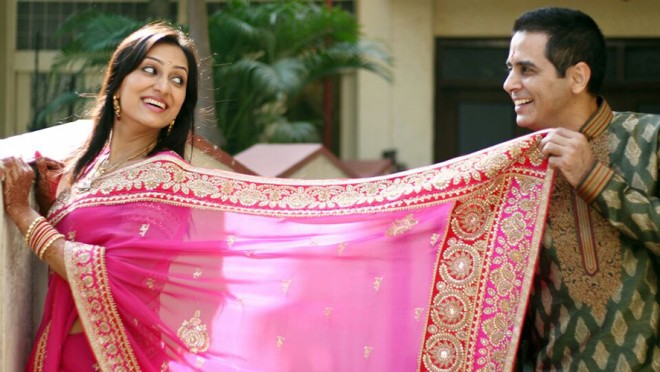 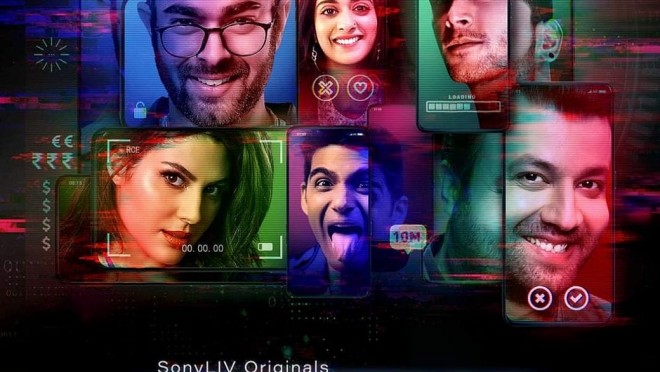 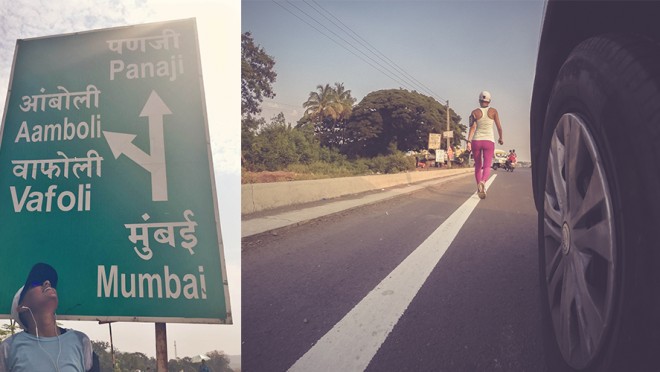 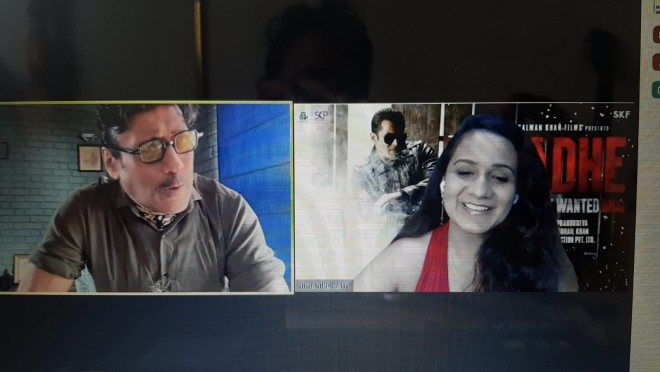 It tells a story of past-present-future through the voices of border crossers. Real-life border crossers who have never acted before (from Europe, the Americas, and the Asia-Pacific) are invited to be performers in this piece. Sharing their everyday stories as incredible adventures, they inhabit the installation – singing, dancing, and invoking pioneer travellers who were captured by the Lee Brothers Studio in Singapore, a unique photo salon, in 1910.

Unlike theatre, this is a performance that’s at once installation, karaoke and fashion runway. The Incredible Adventures of Border Crossers is a stunning combination of music, visual culture, live video, fashion, documentary and performance that envisions communications in a not-so-distant future megapolis, amidst a heterotopia of individuals.

Come Singapore..! Its an audio visual treat you don’t want to miss..!!!

2 years ago     Leave your thoughts