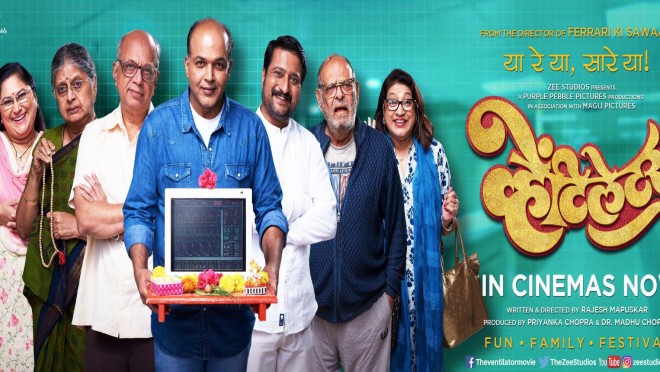 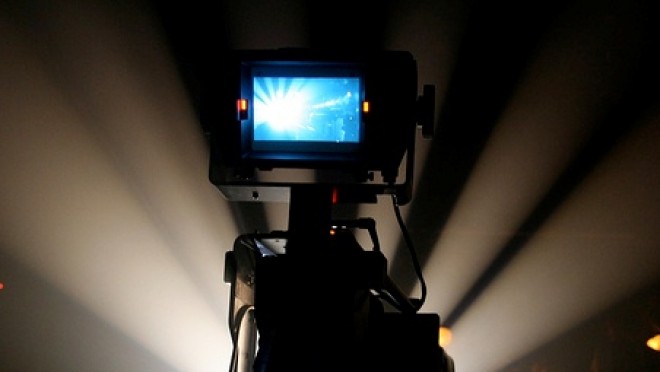 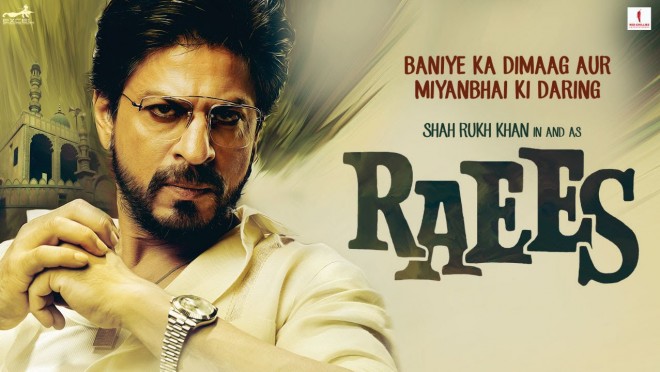 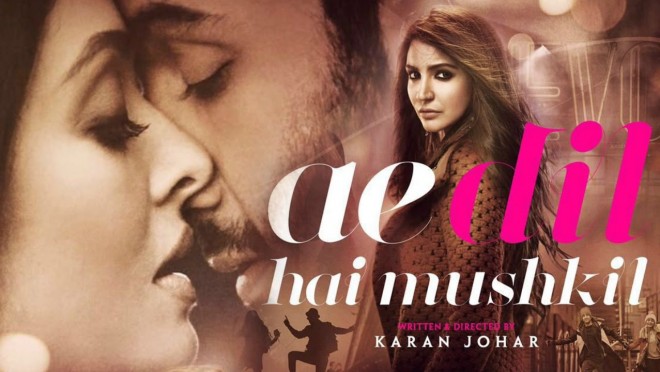 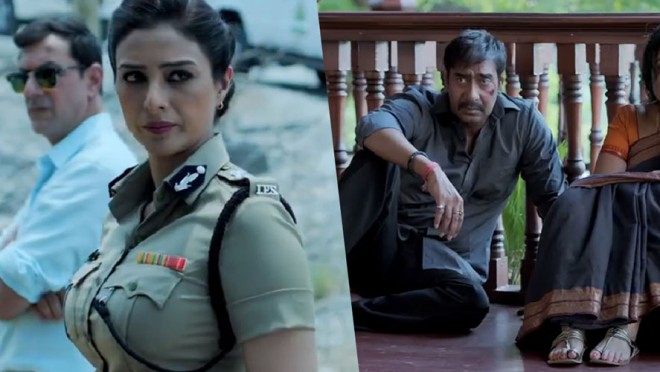 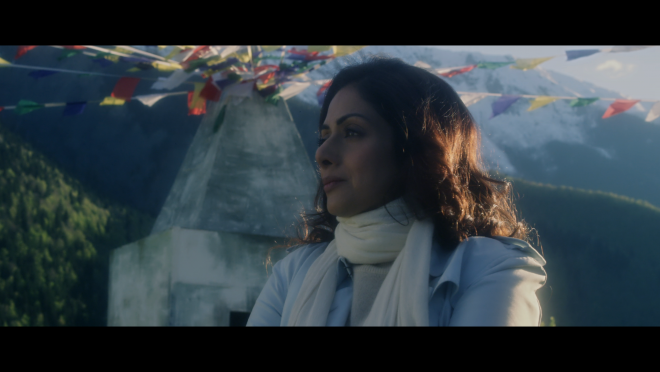 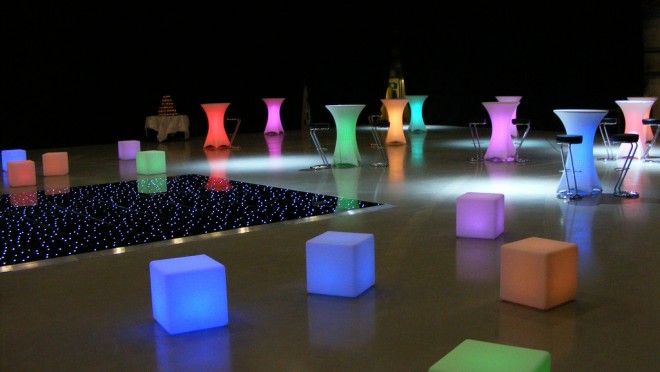 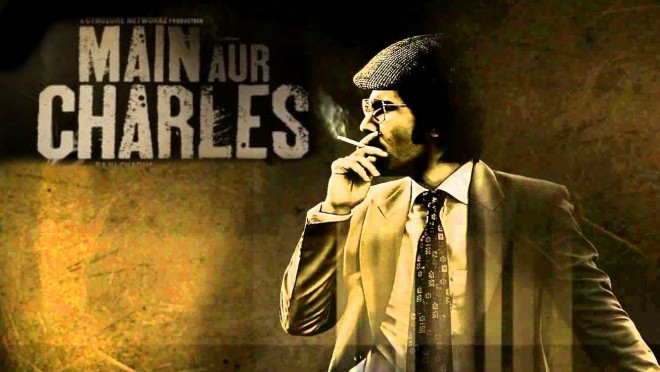 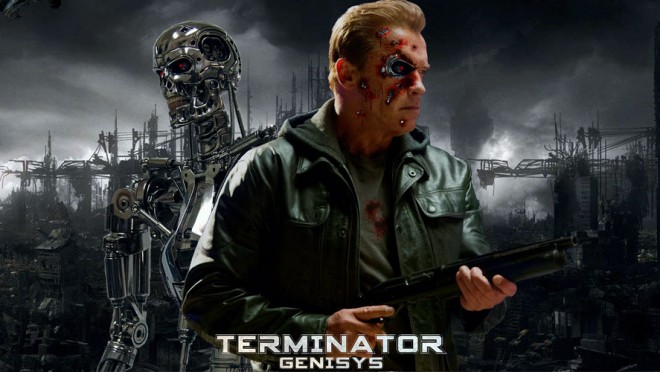 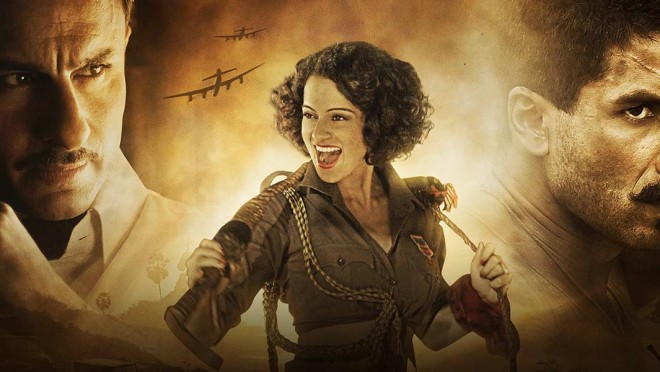 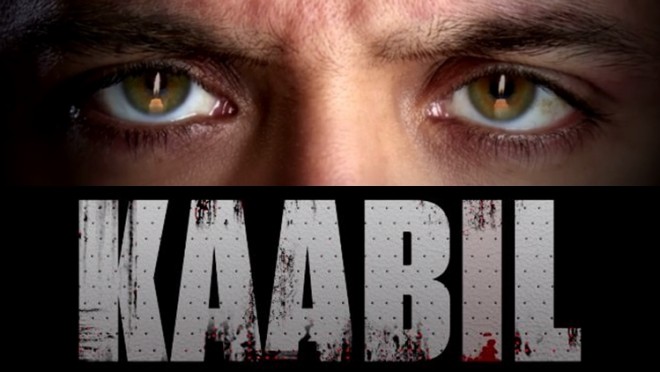 ‘Pink’, unlike any previously made, judicially focussed Bollywood films, is an extremely slow paced movie. But this slow pace itself lets it; or rather, forces the audience into a state of introspection, wherein they can assess and reassess their personal views and ideas with reference to what’s going on, on screen in front of them. This pace-induced feature of introspection, is what makes the film highly relatable to every kind of viewer.

Along with the slow pace, the film is also given a treatment of exceptional simplicity and realism. I, personally, have never watched a single commercially successful Bollywood film, that had all the three above aspects, namely, slow pace, simplicity and realism, all combined together in a package. Even Jolly LLB had to add undue and unnecessary comedy to its realism in order to make it commercially viable.

Pink is a film that has the potential to change the current nature of Bollywood films from shallow money maker films to deep content delivery entertainment systems.

The film has also made a genuine attempt towards portraying a truly realistic image of the Indian Police force and the Indian judiciary system, with minimal use of inflated and unrealistic gimmicks.

The screenplay writers have plotted a really wondrous emotional graph throughout the span of the film. The whole film doesn’t contain a single unanticipated plot twist or story twist and yet the audience would find themselves on the edge of their seats only because of the powerful and highly curvy emotional graph of the film.

This film is also very minimalistic in its dialogues. One may not even find a single preposition used in the spoken words of the film, that isn’t absolutely necessary for the specific scene. This in turn adds to the effects brought by the slow pace and the realism and generates such very meaningful and effective silences. The words, however minimal, that are spoken in the film, are so well thought of, that each word spoken has the effect of a thousand expressions, enticing a million emotions in the hearts of the audience.

The Director’s clarity about the finished product of this film is vividly evident in the whole movie. Very few directors could be seen so clear about the post-edited final product of a film, right from the beginning of the film.

I would like to give a special mention to the editor of this film, as he has done a fabulously outstanding job of merging the director’s exceptional sense of timing and the perfectly composed background score, into a perfectly blended experience. There are many shots in the movie, where you simply want to stand up and give the editor a round of applause.

Lastly, I come to the actors. Lastly, because I consider myself completely incapable of commenting on the acting skills or veterans and masters of acting like ‘Amitabh Bachchan’ and ‘Piyush Mishra’. Watching them argue as opposing counsel on the screen, displaying a never before seen, protagonist-antagonist chemistry, is indeed a real treat for any person who understands even the teensiest bit about the art of acting. Of course, the real beauty of various scenes meets completion only when the performance of the bosses is combined with the supporting and opposing character roles; played by debutants and young actors. A special appreciation is inevitable for ‘Keerti Kulhari’ as she stood out and made her own mark in the movie, even in the shadow of the highly decorated cast of the film. ‘Dhritiman Chaterjee’ should also be applauded as for the first time, an actor has portrayed a very real and true image of the Judge of a Court of law, thus making an attempt to return the respect to the Judges position, which, almost all Bollywood movies before, have consciously tarnished.